Jury selection in the trial of the killing of Ahmaud Arbery starts today. Here's what to expect.

Jury selection in the trial of the three white men accused of murdering Ahmaud Arbery starts on Monday.

Arbery, a 25-year-old Black man, was killed in his Georgia neighborhood in February 2020. Prosecutors say he was unarmed and jogging when he was shot. The incident was partly recorded on video.

Both of the murder charges could result in a life in prison.

Jury selection is due to begin on Monday, and the judge thinks that process could take at least two weeks, The Guardian reported.

The three men pleaded not guilty to federal hate crimes this May. They were also indicted by a Georgia grand jury on malice and felony murder charges last year.

Defense attorneys in the case initially tried to ban press from the jury selection in the trial, but dropped their effort.

Video from the scene of the killing showed police officers being kind to the McMichaels.

Despite Arbery's killing being filmed and leaked by Bryan, the McMichaels weren't arrested for more than two months after his death.

Part of that delay is attributed to the favoritism that Gregory McMichael, a 24-year veteran investigator at the Glynn County District Attorney's office, was shown by his former boss and District Attorney Jackie Johnson.

Johnson is accused of using her power at the office to temporarily shield the two men from criminal charges.

She has since been indicted on criminal misconduct charges, which include a felony count of violating her oath of office and hindering a law enforcement officer.

Insider reported from personnel records in May 2020 that Gregory McMichael worked for years without the required deadly force and firearms training.

A memo from April 2014 indicated that Johnson had learned McMichael, an investigator in her office, didn't complete his Peace Officer Standards Training — including the required firearms and deadly force qualifications — for 2005, 2006, 2009, and 2010.

When Johnson learned of his lapse in required training, she visited the office of the state's POST Director Mitch Jones, who ultimately granted McMichael a waiver for the training.  He told his boss in a letter that was included in his files that the reason he had fell behind on training was health issues related to his heart, difficulties involving his teenage daughter, and his wife's cancer treatment.

"This situation has been a great embarrassment to me and to investigator McMichael," Johnson wrote to Jones in April 2014. "It has negatively impacted my office, and I have taken measures to ensure that this doesn't happen again. Please accept my sincere apology."

Despite that embarrassment, McMichael continued to work as an investigator for five more years until retiring in 2019. 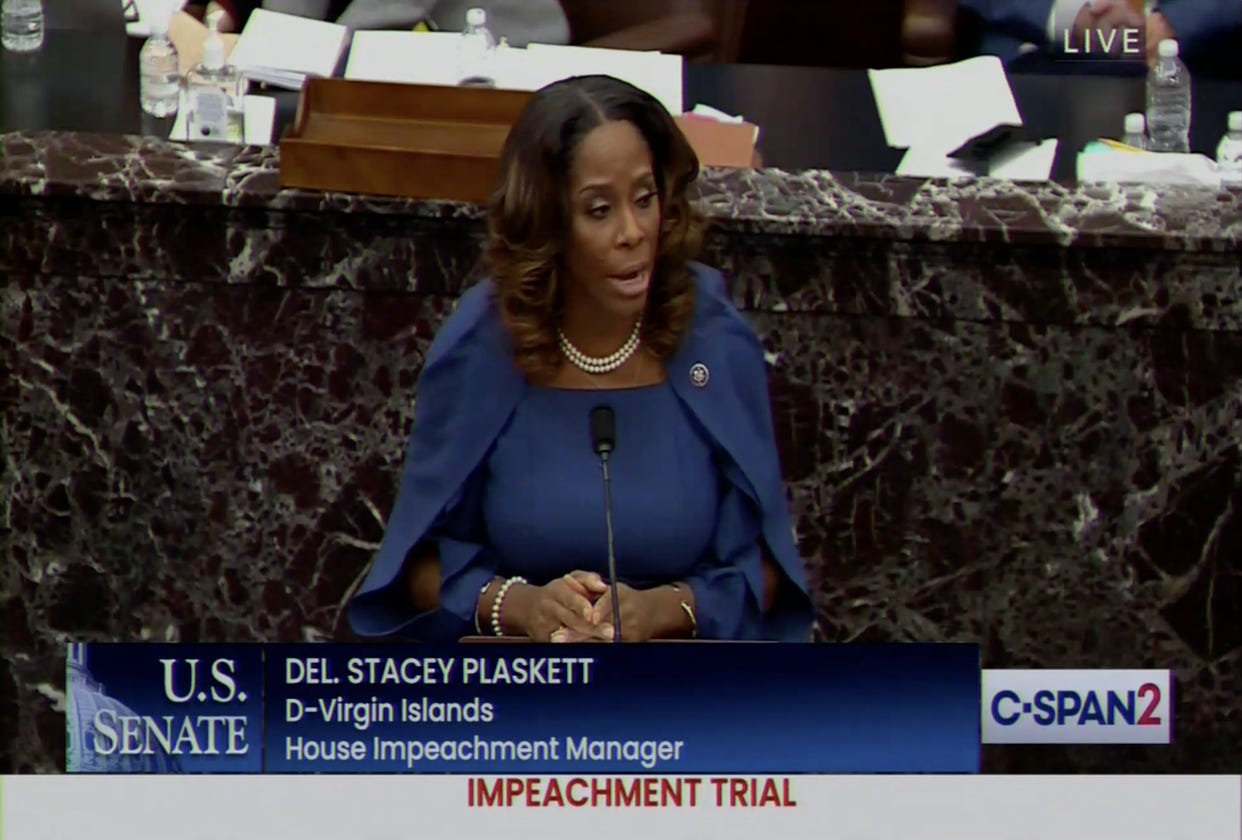