At least 896 people have been charged in the Capitol insurrection so far. This searchable table shows them all.

Sign up for our newsletter for the latest tech news and scoops — delivered daily to your inbox.

Since supporters of then-President Donald Trump swarmed the US Capitol on January 6, 2021 — forcing Congress to go into lockdown and damaging the halls of government — at least 896 people have been arrested and charged with crimes.

The FBI is seeking the public's help to identify people who took part in one of the most documented crimes in US history.

But since most rioters were allowed to walk free that day, it's taking some time to track them down.

This table includes the names, charges, links to court documents, and links to additional stories of all the people charged so far. We're keeping it updated as the Department of Justice releases more names and info.

Only 363 federally charged rioters have entered guilty pleas so far.

The number of people charged in the insurrection is expected to keep growing as FBI agents pore through video footage, social media posts, phone location data, and tips from the public.

Democratic members of Congress pushed for a bipartisan commission to investigate the Capitol riot akin to the one made post-9/11, but Senate Republicans blocked the attempt.

The House of Representatives narrowly voted to create a commission on June 30, 2021. Reps. Liz Cheney and Adam Kinzinger are the only Republicans on the panel. House Minority Leader Kevin McCarthy said the Republican Party would create its own investigation into January 6, 2021.

Since the creation of the House Select Committee to Investigate the January 6th Attack on the United States Capitol, the committee has interviewed hundreds of people, issued dozens of subpoenas, and sorted through thousands of documents relating to the riots. The committee scheduled its first hearing to showcase its findings on June 9, 2022.

On January 13, 2022, the Department of Justice unsealed an indictment against the leader of the Oath Keepers, Elmer Stewart Rhodes, and 10 associates, charging them with "seditious conspiracy," the most severe charge levied against any of the alleged Capitol rioters so far.

The first jury trial relating to the Capitol riots resulted in a jury finding rioter Guy Reffitt guilty on each of the five counts he faced after fewer than 4 hours of deliberations. US prosecutors said Reffitt brought a pistol and flex-cuffs to the Capitol, but didn't enter the building.

NOW WATCH: One year later: Insurrection at the Capitol — where are they now? 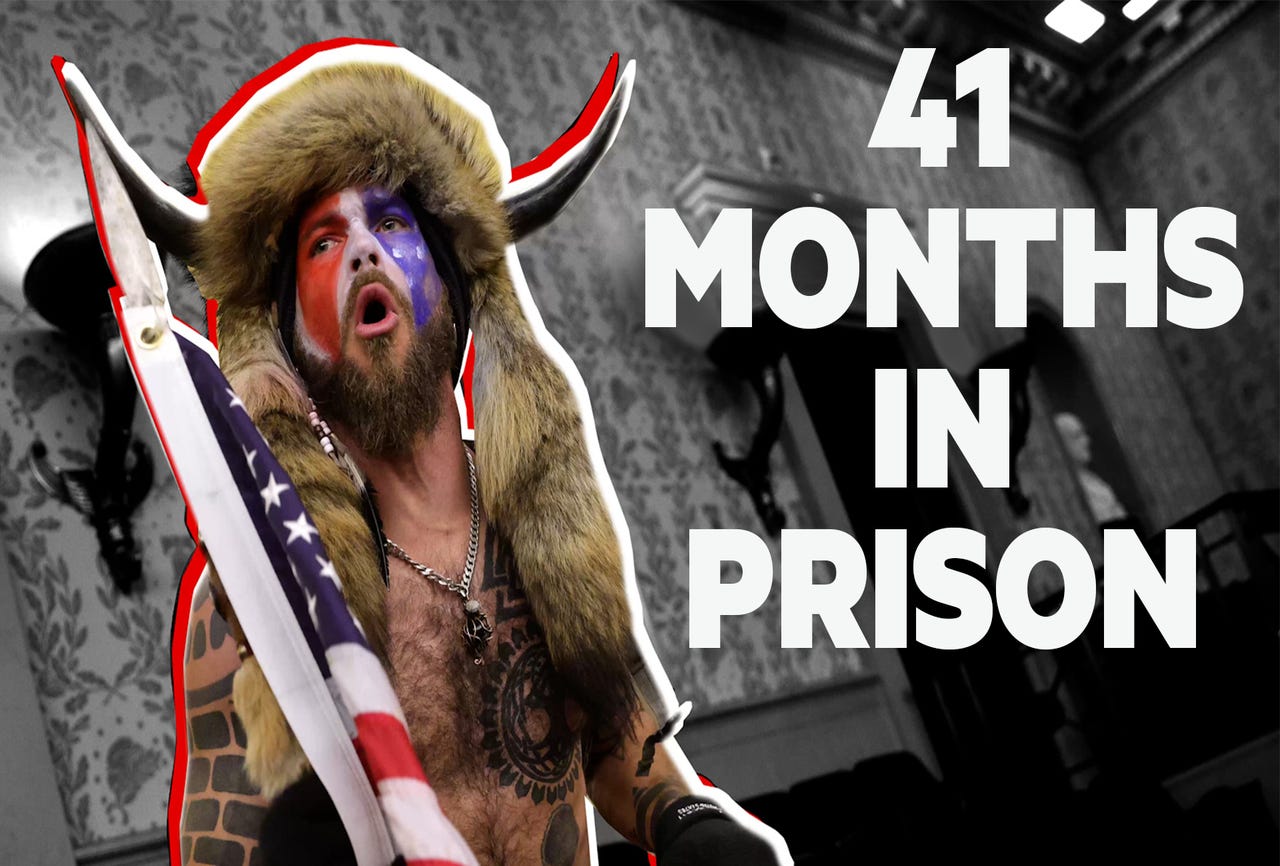