Doctors at the American Academy of Pediatrics (AAP) have strengthened their stance against spanking as a way to discipline kids.

On Monday, the AAP published a new policy statement saying that parents "should not use corporal punishment (including hitting and spanking), either in anger or as a punishment for or consequence of misbehavior, nor should they use any disciplinary strategy, including verbal abuse, that causes shame or humiliation."

The new statement is an update to older guidelines published back in 1998, CNN reported.

"In the 20 years since that policy was first published, there's been a great deal of additional research, and we're now much stronger in saying that parents should never hit their child and never use verbal insults that would humiliate or shame the child," Dr. Robert Sege, lead author of policy statement and a pediatrician at the Floating Hospital for Children at Tufts Medical Center in Boston, told CNN.

In the policy statement, the AAP defined corporal punishment as "noninjurious, open-handed hitting with the intention of modifying child behavior." Spanking is considered a form of this type of punishment, the statement adds.

Read more: More than half of parents in the US think the flu shots cause the flu — here's why that's wrong

Corporal punishment is "ineffective in the long-term," the authors of the AAP policy statement wrote.

One small 2014 study cited by the AAP found that, within 10 minutes, 73% of kids who had been subject to corporal punishment had "resumed the behavior for which they had been punished," the authors wrote. Another study cited by the AAP analyzed children born in 20 US cities and found that corporal punishment led to an ongoing cycle: Spanking led kids to act out again later, which resulting in more spankings.

The authors also noted that newer research has linked spanking with negative health outcomes for children. Spanking and other forms of corporal punishment are associated with higher levels of aggression in preschool and school-aged kids, for example, and with a higher risk of mental health disorders, the statement said.

This type of discipline may even cause changes in the brain and with cognition. The AAP statement cited another small study of young adults that found a link between prolonged exposure to harsh corporal punishment and reduced gray matter in parts of the brain, as well as reduced performance on IQ tests.

Instead, the AAP recommends that parents practice "healthy forms of discipline, such as positive reinforcement of appropriate behaviors, setting limits, redirecting, and setting future expectations," the new policy statement said. (The AAP website offers more detailed descriptions of these healthier methods of discipline as a resource for parents.)

"Because many parents use corporal punishment as a last resort, adoption of effective discipline strategies is likely to be extremely helpful in reducing corporal punishment," Sege said in an AAP press release about the new guidance. "Simply put, parents who manage their children's behavior well may no longer feel the need to use more violent approaches." 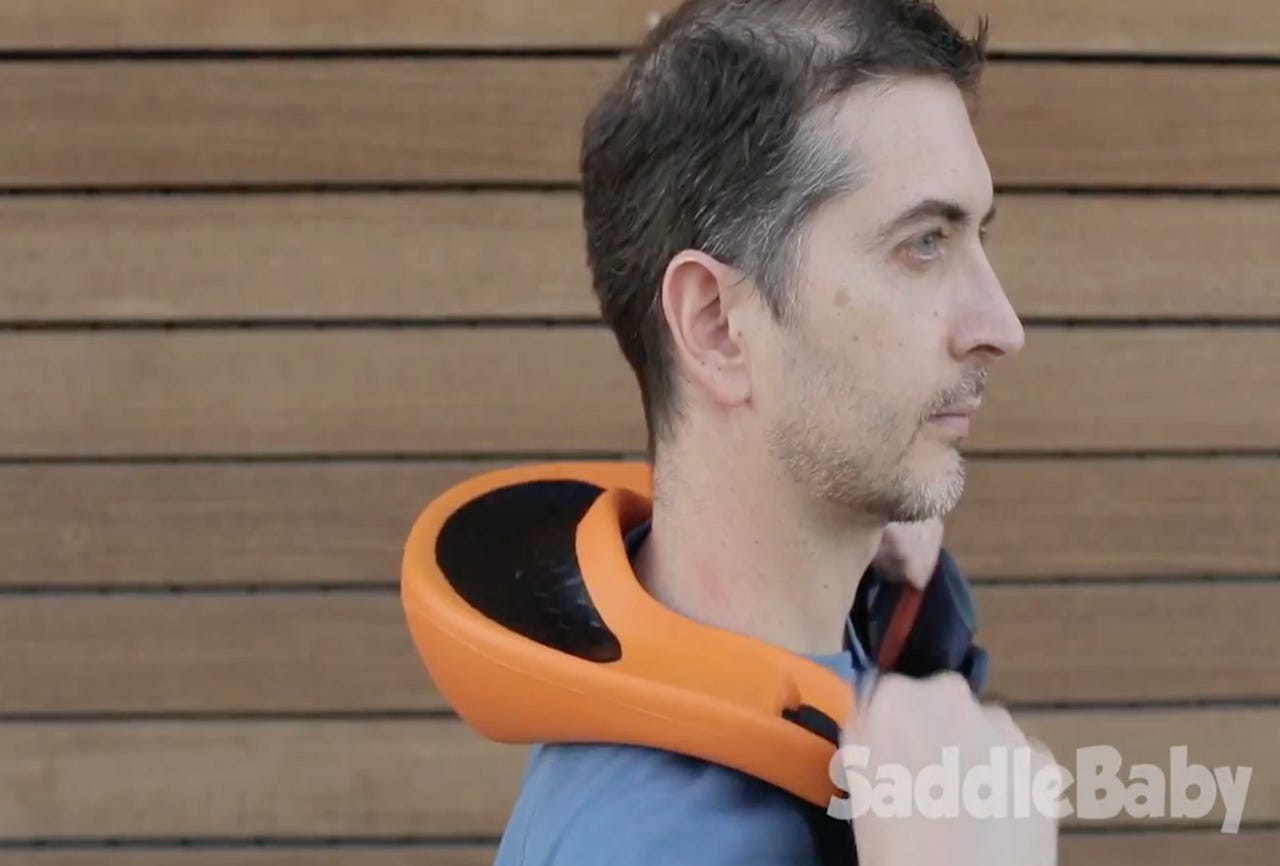