Dolly Parton's Dollywood theme park in Pigeon Forge, Tennessee, has an array of menus and eateries to choose from. But if you eat one thing at Dollywood, make it this $10 cinnamon bread.

Baked fresh daily, the pull-apart loaves are soaked in butter and cinnamon-sugar before baking. Each one comes with dipping sauces of buttercream icing and apple butter.

It's such an iconic treat that Dollywood gift shops even sell t-shirts that read "I'm just here for the cinnamon bread."

Inside the park, the cinnamon bread is sold at The Grist Mill in the Craftman's Valley area and the Spotlight Bakery on Showstreet. The lines are often long, but well worth it.

If you're staying at the Dollywood DreamMore Resort, you can skip the wait and buy it at the Starbucks in the lobby. 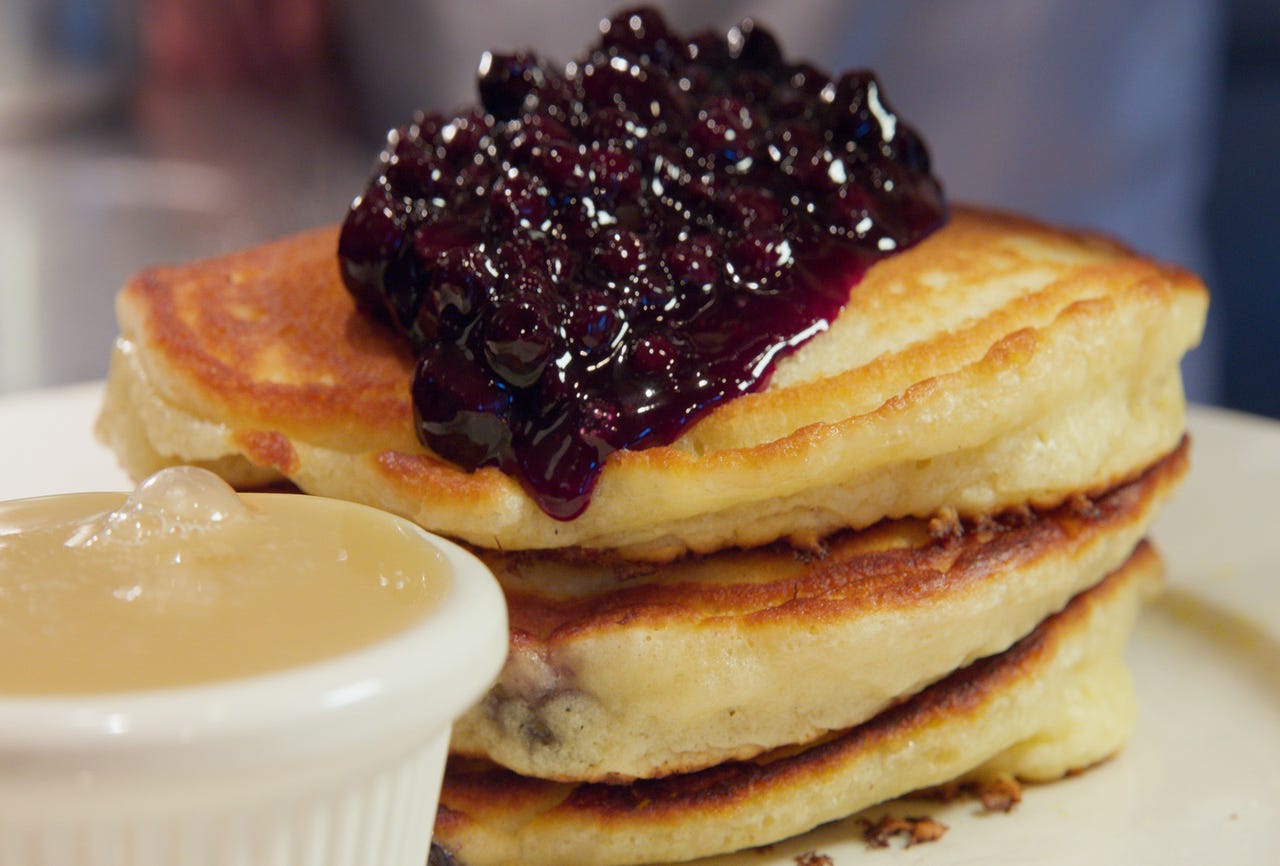