Here is where most American couples actually meet

A friend of mine who's now engaged recently confided to me that she'd met her significant other online. I say "confided" and not "told" because the way she said it — voice hushed, eyes darting to one side — made it sound like an embarrassing confession rather than just a personal detail.

I have to admit I was a bit surprised, not by the information, but by the way she said it. As if I don't hear this all the time.

The reality is I do. In fact, the vast majority of my friends seem to be meeting their girlfriends, boyfriends, partners, and fiancees online, either via a dating service like OkCupid or Match.com or on more traditional forms of social media, like Facebook. And a chart from a recent study published in the journal American Sociological Review suggests the trend exists far beyond my social network:

The study looks at how American couples met between 1940 and 2010 using the How Couples Meet and Stay Together (HCMST) survey, a nationally representative Stanford University study of more than 3,000 American adults.

Based on the study's results, most couples meet through friends (represented on the chart by a diamond-shaped icon) — a trend that's stayed relatively constant for six decades. But beginning with the advent of widely popular forms of social media in the 2000s, the popularity of meeting people online (shown on the chart with a grey triangle) has begun to skyrocket. In 2010, it nearly eclipsed the number of couples who'd met at a bar or restaurant (represented on the chart by the asterisk icon).

"Since 1995, the percentage of Americans meeting their partners online has risen dramatically, and the percentage meeting through almost all of the traditional ways has fallen," authors Michael J. Rosenfeld, a professor of sociology at Stanford University, and Reuben J. Thomas, who was at the time of the study an assistant professor of sociology at the City College of the City of New York and now teaches sociology and criminology at the University of New Mexico, write in their paper.

Among same-sex couples in the study, an even larger portion reported having met their significant others online:

"The Internet flattens the social world ... and allows people to search for, to find each other, and to meet entirely without the intervention of friends, family, neighbors, or co-workers," write Rosenfeld and Thomas.

For a full list of the other icons on the charts and their meanings, take a look at the paper.

Newsletter
Get a daily selection of our top stories based on your reading preferences. 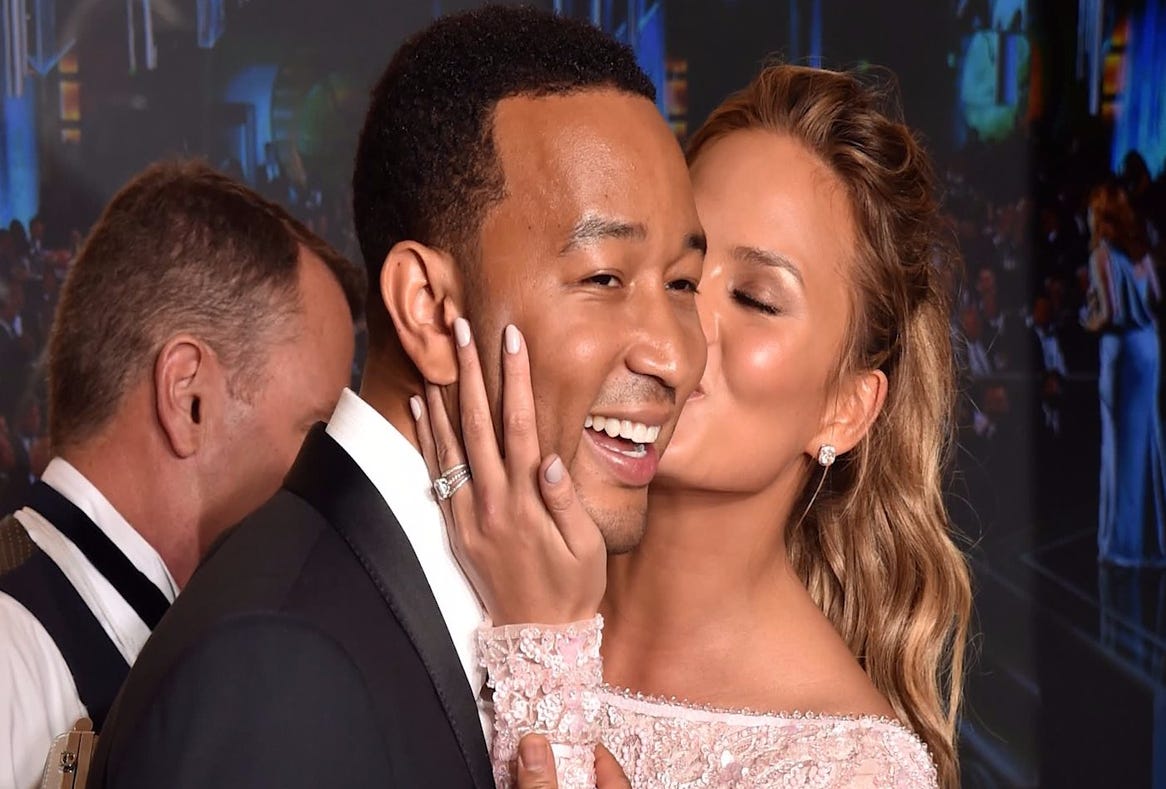