Looking for a church that isn't 'woke?' Secessionist group tweets out list that classifies places of worship.

Sign up for our newsletter for the latest tech news and scoops — delivered daily to your inbox.

The Free State Project — a New Hampshire-based libertarian movement — tweeted a list of Christian churches in the state, identifying those that are considered "woke."

The list, which was published on a wiki called "LibertyWins.org," largely measures "wokeness" by whether the church is LGBTQ-friendly, has advocated for racial or social justice, or had implemented COVID precautions.

The list on "LibertyWins.org" titled "Christianity in New Hampshire," doesn't detail the intention of the list, but some critics on Twitter are calling the "wokeness" classification a "racist dog whistle" and worry that it will prompt attacks on the places of worship.

State Democratic Rep. Lucy Weber has previously protested against The Free State Project and described them as anti-LGBTQ. Weber told Insider that she didn't want to speculate about the group's motivations for compiling the list, but found it "distasteful."

"It's not an issue I have a lot to say on except that they've gotten the right to say it," Weber told Insider. "They're not government actors, so I find it distasteful, but I'm allowed to have my opinions too."

There are nearly 900 churches named, and they are identified by their location and denomination.

In a column called "wokeness" there are notes.

While displaying a Pride flag, or requiring masks was a sure-fire way to land churches on the list, there were other reasons cited for the classification.

An Episcopal church made its way on the woke list by donating to the NAACP. Another displayed a Ukraine flag on its website. A third included a blurb on its website about how they are located on "unceded native American land."

Eight Episcopal churches on the list were included for either supporting the LGBTQ. community on their websites or for generally being LGBTQ affirming churches. The Episcopal Church is generally more accepting of the LGBTQ community, according to the Human Rights Campaign. Rev. V. Gene Robinson, the former Episcopal Diocese of New Hampshire, was the first openly gay priest to become a bishop of a major Christian denomination.

A representative for the Episcopal Church of New Hampshire told Insider in a statement that the church was aware of the list.

"The Episcopal bishop of New Hampshire supports gay marriage, as do Episcopal bishops and churches across the nation, as does The Episcopal Church as a governing body," the statement read. "We are all seeking to be disciples of our savior Jesus Christ."

Founded by Jason Sorens, the Free State Project is a movement that since the early 2000s has encouraged the migration of "liberty activists" to New Hampshire, where they hope to live in a libertarian limited-government utopia.

The group's website explicitly says it is not tied to "any political party or organization," though many of its members who do run or serve in political office are registered as Republicans.

At a recent protest against the movement, Weber told The Keene Sentinel that the group may preach freedom, but that liberty doesn't extend to people in the LGBTQ community. Members of the group, she said, have pushed to make it harder to register to vote and want to restrict abortions.

"They go, 'we're for liberty, we're for freedom.' Who isn't?" Weber told the Sentinel in July. "Their freedom is only for people who are just like them and they don't seem to have a concept of the public good."

Extremist threats of violence are at a high

The Free State Project says on its website — in bold — that "it does not welcome anyone who promotes violence, racial hatred, or bigotry" and in 2013 it kicked out infamous neo-Nazi Christopher Cantwell after he wrote about killing government agents and violently overthrowing the government.

And while the group says it doesn't welcome those who promote violence, the list, which singles out places of worship due to ideology, was shared on Twitter as threats of extremist far-right violence are at a high.

Antisemitic threats against the Jewish Florida judge who signed the search warrant became so specific and credible that his temple canceled Shabbat services.

Judge Bruce Reinhart and Attorney General Merrick Garland have been subjected to "an enormous amount of threats and vitriol online," Alex Friedfeld, who monitors online extremism for the Anti Defamation League's Center On Extremism, told Insider. 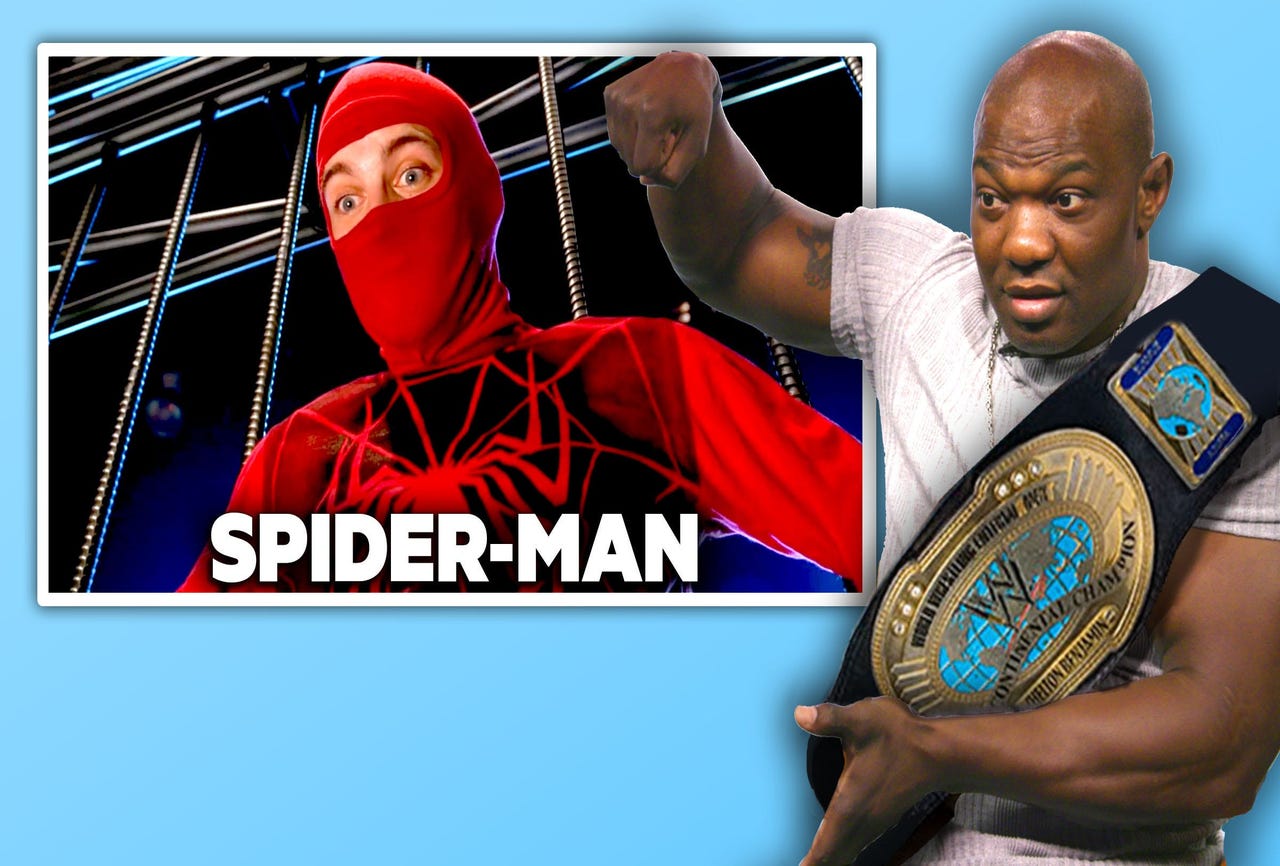