An onslaught of rain in drought-stricken Dallas this week sent water flooding through people's homes and left cars submerged in underwater streets.

The National Weather Service in neighboring Fort Worth said on Tuesday afternoon that "significant rain" over the previous 24 hours — 9.19 inches — made for the area's second-wettest 24-hour period on record. It later warned of "dangerous" flash flooding and urged people to stay home.

At least one woman died when her car was swept away by flood waters, said Dallas County official Clay Jenkins, who declared a state of disaster and requested state and federal assistance.

Fort Worth Fire Department said it made 174 high water investigations or rescues and reported 500 service calls during the storm, calling it "a day we won't soon forget."

Dramatic photos from the Dallas-Forth Worth area show flooding across major roads, leaving cars stranded and submerged, and even forcing drivers to abandon them.

Though it's not clear whether climate change made these particular floods more likely, or worsened the drought that preceded them, these events are consistent with what scientists expect as global temperatures rise.

According to CNN, the heavy rainfall comes as the Dallas area experienced a "flash drought" due to a very dry year across the state.

"We've been in drought conditions, so the ground soaked up a lot of it, but when you get that much rain over that short a period of time, it's certainly going to cause flooding, and that's what we saw, definitely in the urban areas here," National Weather Service meteorologist Daniel Huckaby told the Associated Press.

In fact, drought can make flash floods more likely, since it takes longer for extremely dry soil to absorb water.

The Dallas Police Department shared photos to Twitter that showed waterlogged roads and, in some cases, what appeared to be car accidents as a result of the flooding.

Some photos even show water rushing through homes as people try to protect their belongings.

Dallas isn't alone. St. Louis, much of Kentucky, Yellowstone National Park, and Death Valley have all been shocked out of prolongued drought with record rainfall and dangerous flooding in recent months.

"Seeing an awful lot of places lately having record hot/dry drought periods being broken by record-shattering precipitation. North Texas is now experiencing yet another example of hydroclimate whiplash," Daniel Swain, a climate scientist at the University of California, Los Angeles, said on Twitter.

Climate change, driven by all the greenhouse gasses that humans have released into the atmosphere, is changing the planet's water cycle. As global temperatures rise, the atmosphere's capacity for holding water vapor increases exponentially. That increases water evaporation, sucking more moisture out of the land, and raises the ceiling on how much rainfall the atmosphere can release at once.

As a result, drought is becoming more common, extreme, or prolonged across much of the globe. At the same time, heavy rainfall events and flooding are increasing. Sometimes both impacts occur in the same place, leading to weather whiplash like Dallas is suffering. 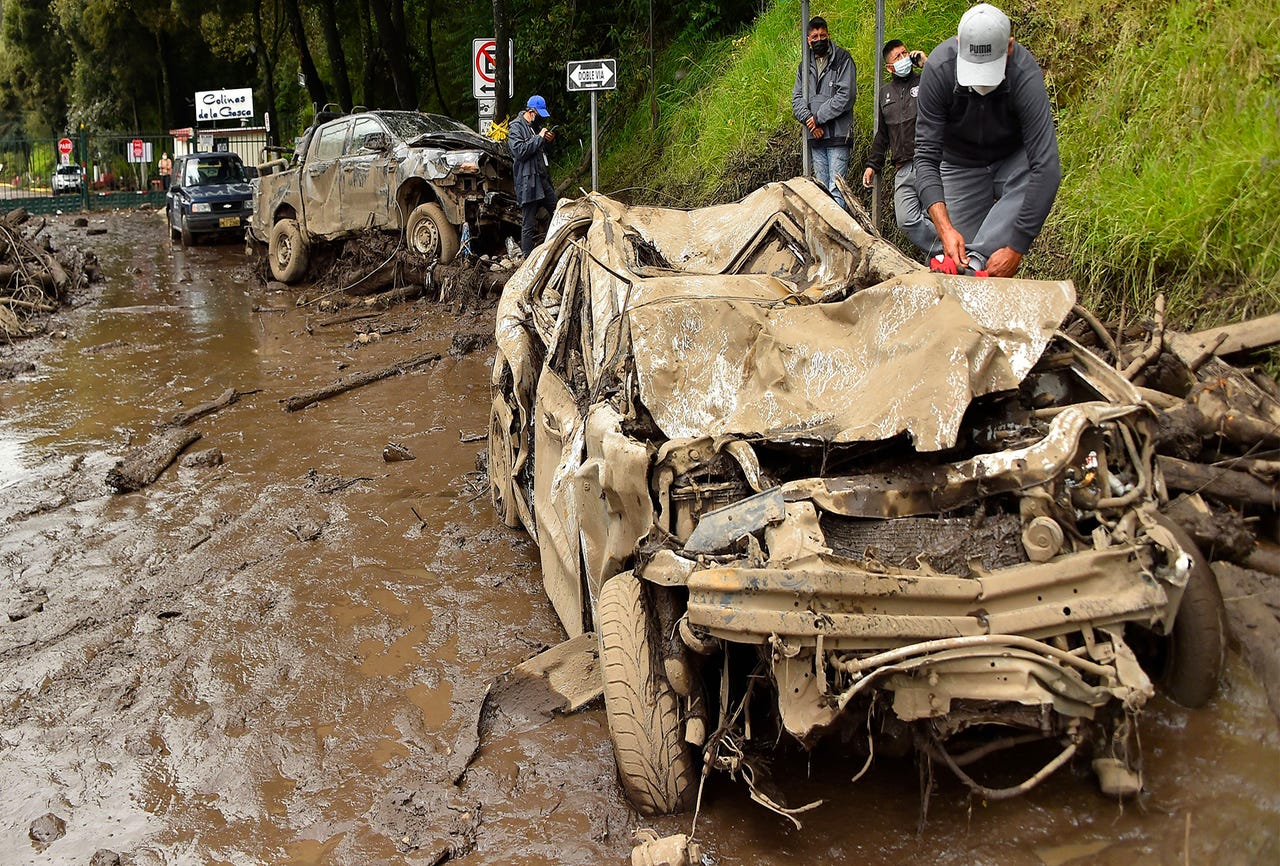