You don't have to be at San Diego Comic-Con to snag the exclusive Summer Convention Funko Pop! collection

San Diego Comic-Con is underway in person for the first time in three years, and with that comes tons of exclusive, new merchandise.

To get most of the exclusives, you'll have to attend the Con, but this year, Funko has made all of its Summer Convention exclusive Pops available to buy online as well. These include beloved characters from many fandoms, so it's likely there's new something for every fan and collector, whether they love "Loki," "Star Wars," Marvel, Disney, or "Ted Lasso."

Unless otherwise noted, all the figures or bobbleheads are a standard 4" height and come with a sticker on the box to show that they're part of this exclusive collection.

These also make great gifts, especially since they're brand new — even some diehard Pop! collectors may not have gotten a chance to grab them yet. You'll need to act fast, though, because once these sell out, they might not get restocked.

Check out all of the Summer Convention Funko Pops you can buy online right now: 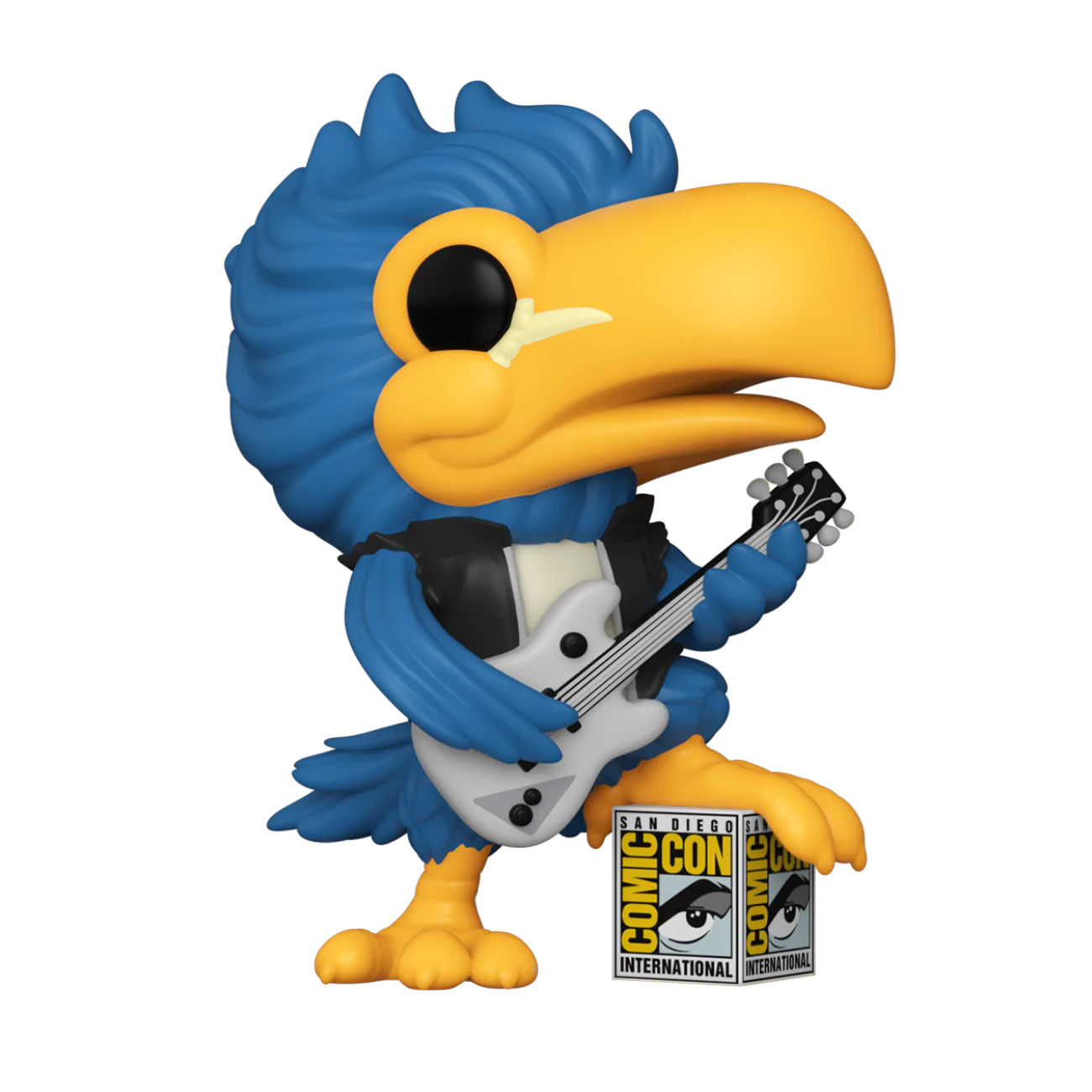 Toucan is the official mascot of San Diego Comic-Con, and in this bobblehead, he’s rocking out. Toucan is holding an electric guitar and resting his foot on a box with the official SDCC logo on it. 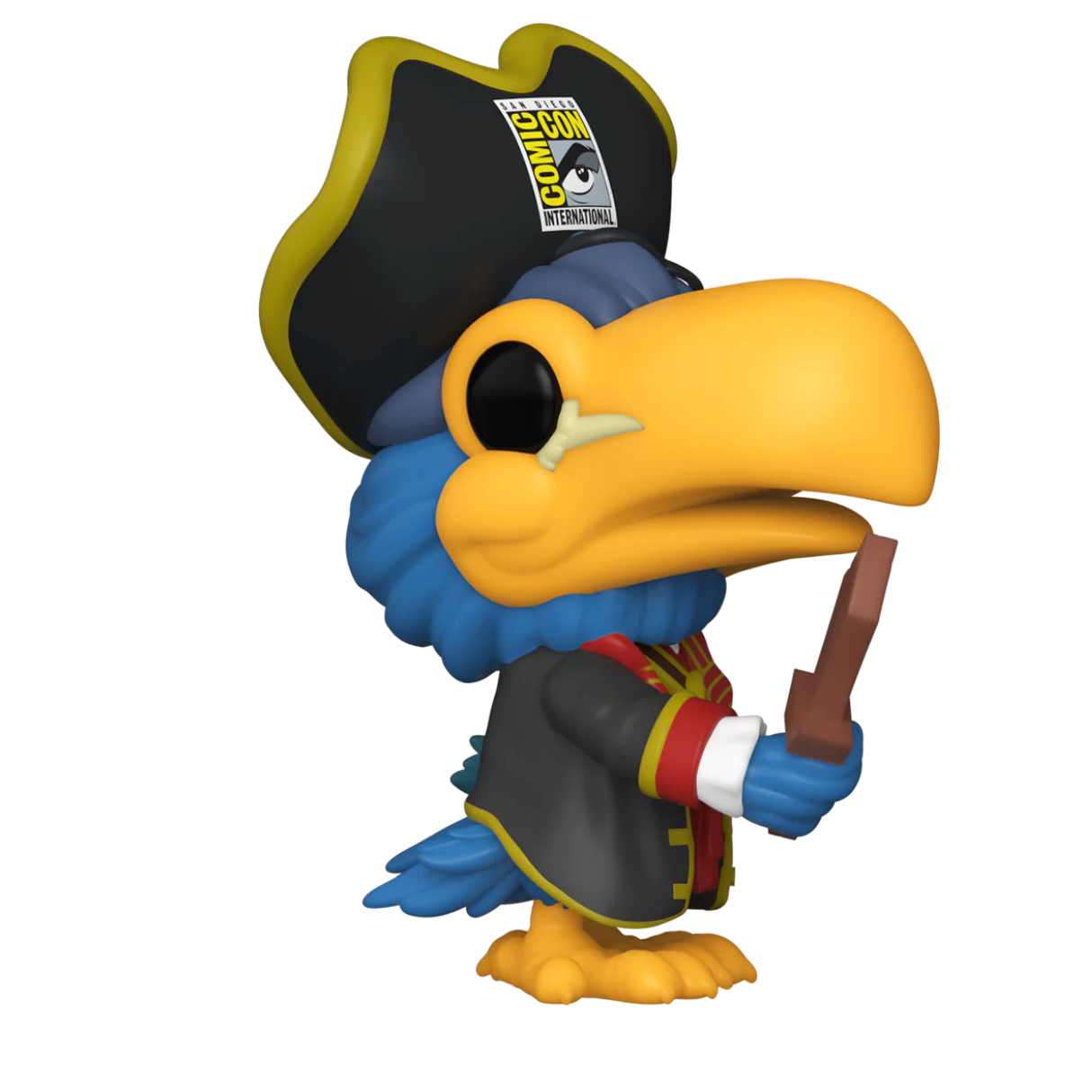 In this bobblehead of Toucan, the SDCC mascot, he’s dressed like a pirate, complete with a big pirate hat emblazoned with the SDCC logo. 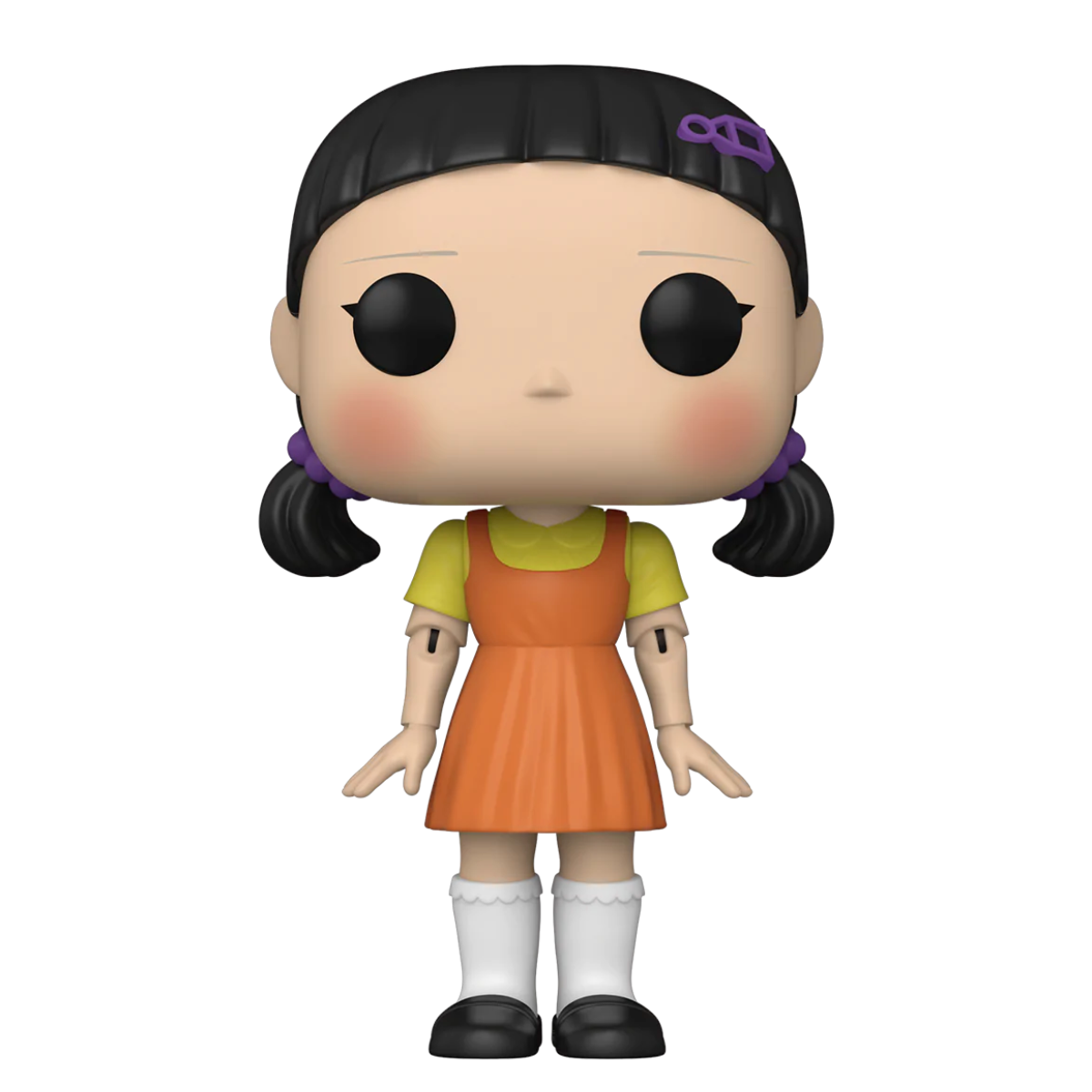 This exclusive Pop features Young-Hee, the doll from the first round of “Squid Game.” It’s two inches taller than a standard Pop, standing at about six inches. 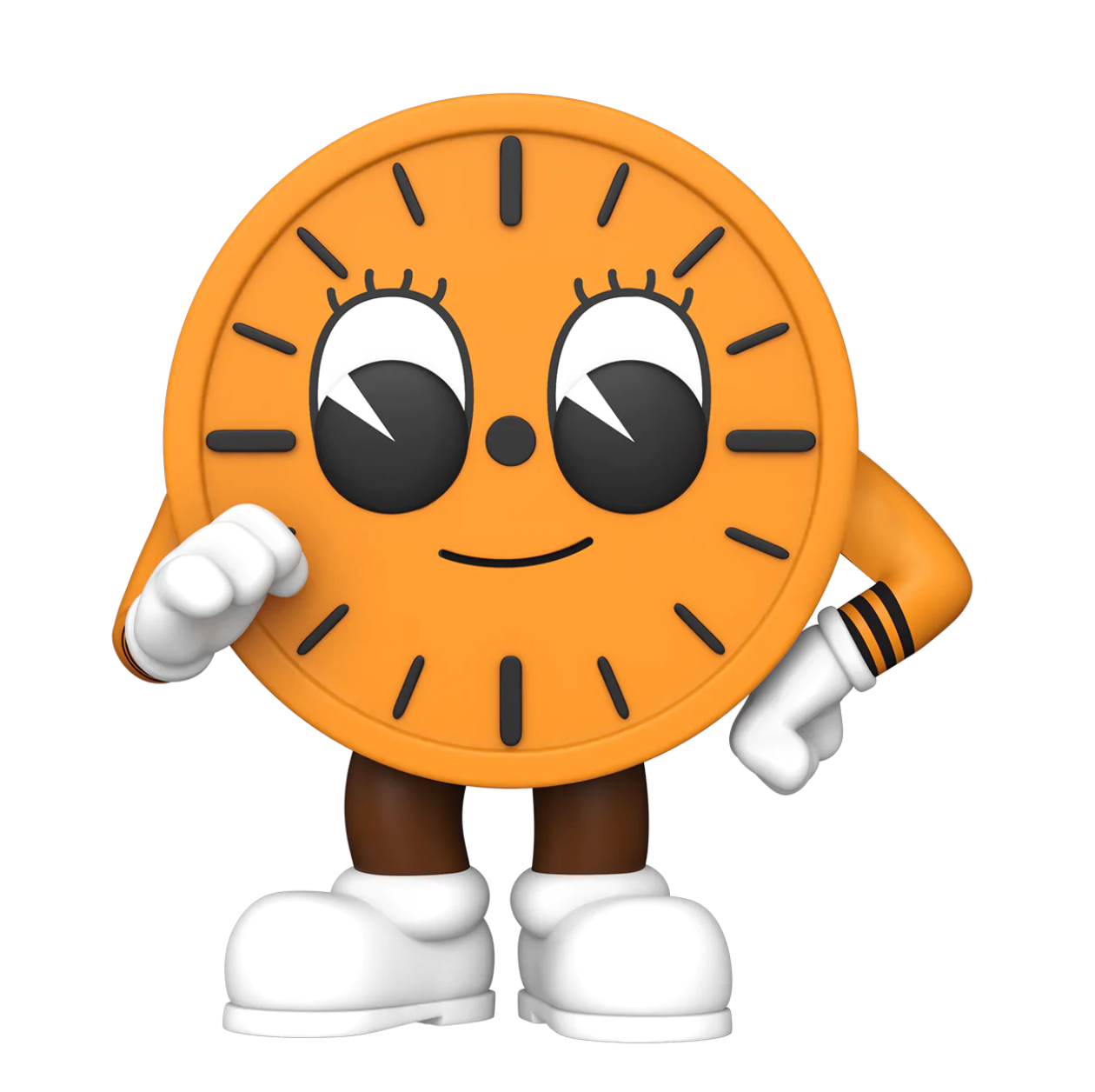 Miss Minutes is a fan-favorite character from the Marvel series “Loki,” and you can snag an extra-large 10-inch figurine of the adorable clock. 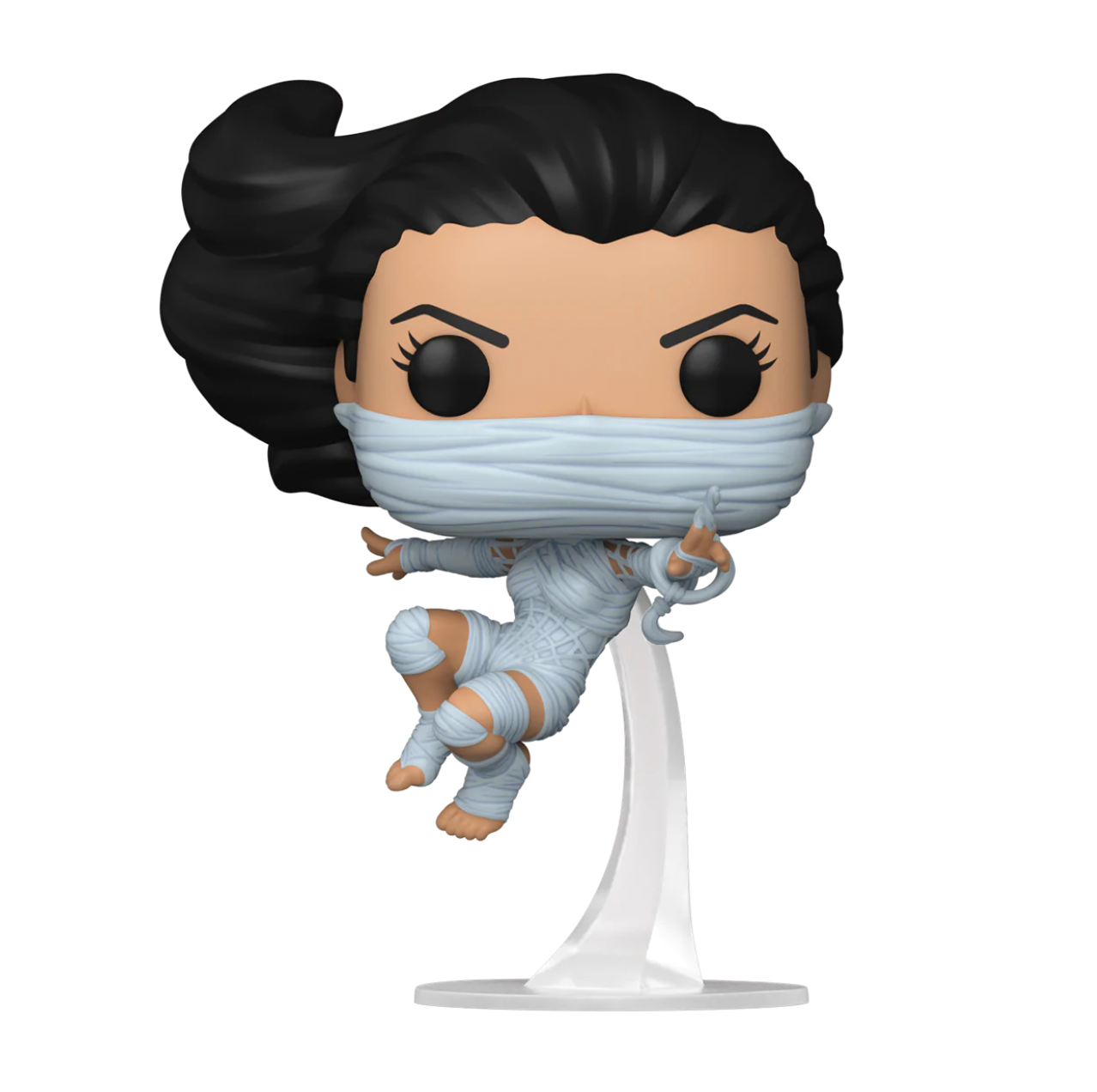 Like Spider-Man, Silk can shoot and weave webs. This bobblehead shows Silk in action and features a plastic stand to keep the figure from falling over. 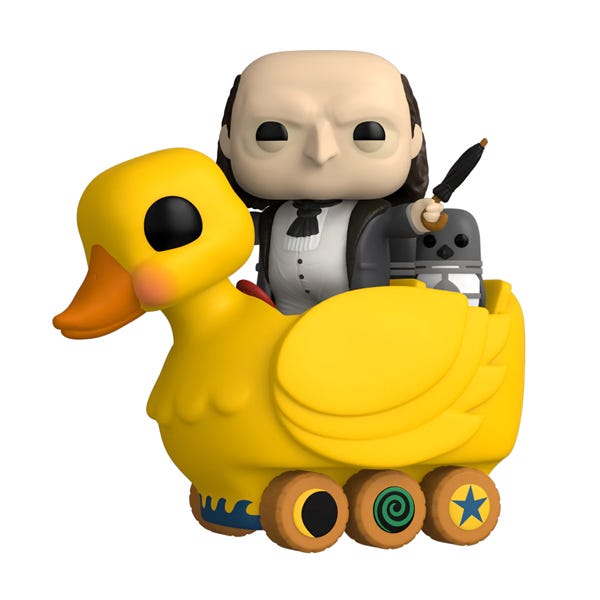 The Penguin is riding in style on this Pop, which is modeled after the movie “Batman Begins.” The six-inch figure features The Penguin, the Duck vehicle, and some passenger penguins. 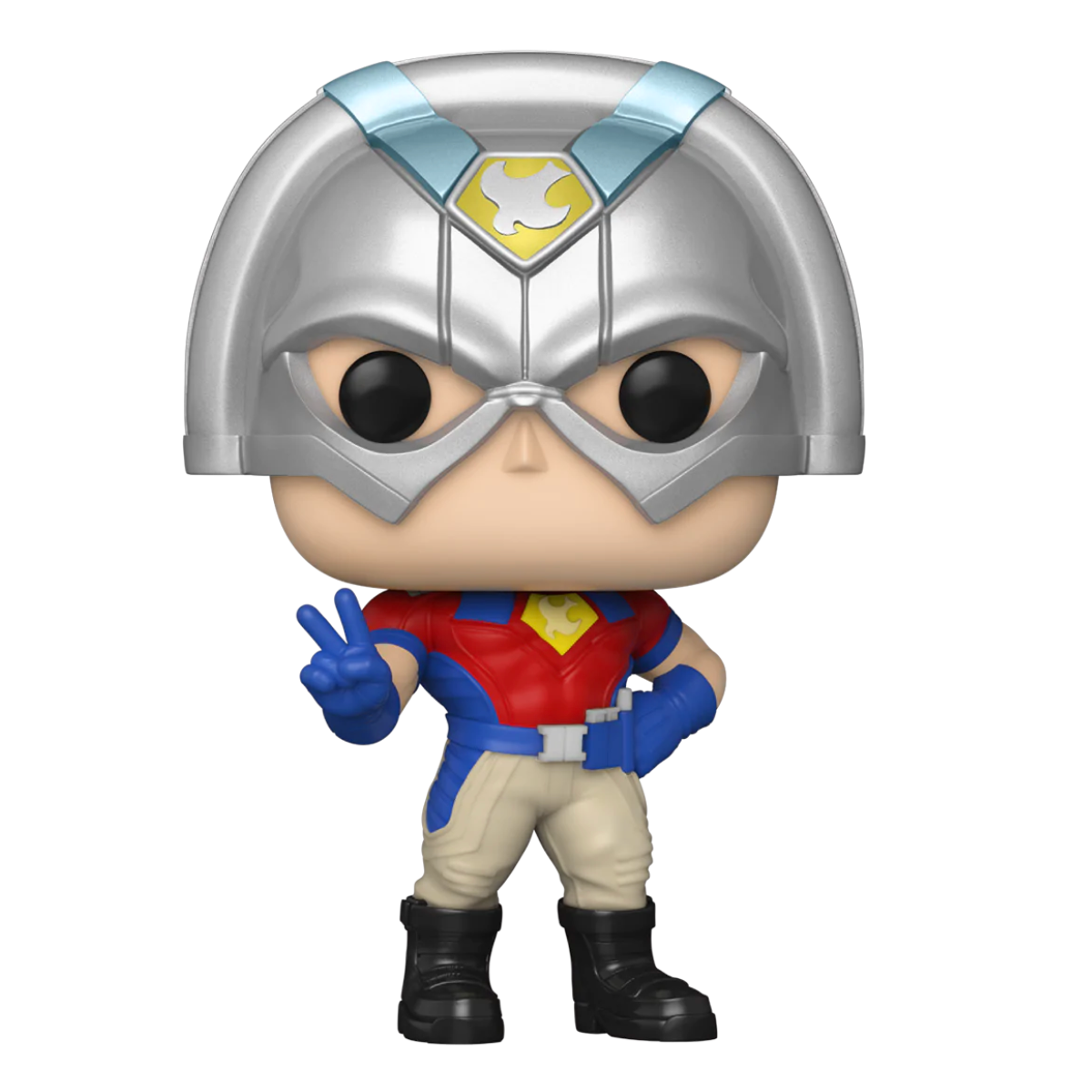 This vinyl figurine is modeled after John Cena’s DC character, Peacemaker, and is throwing up a peace sign. 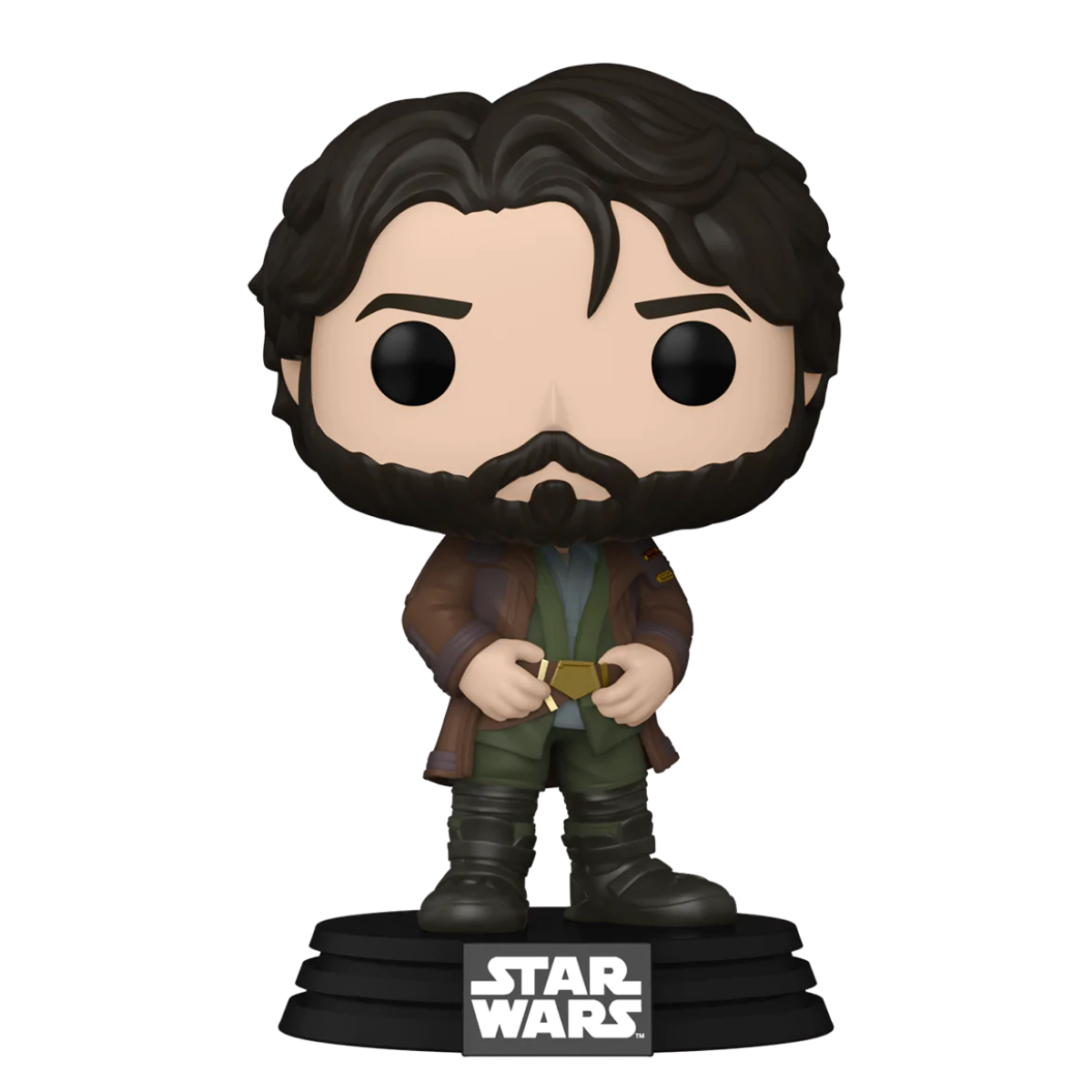 Cassian Andor is a fan-favorite “Star Wars” character and you can snag this exclusive bobblehead before the “Andor” series debuts on Disney Plus later this summer. 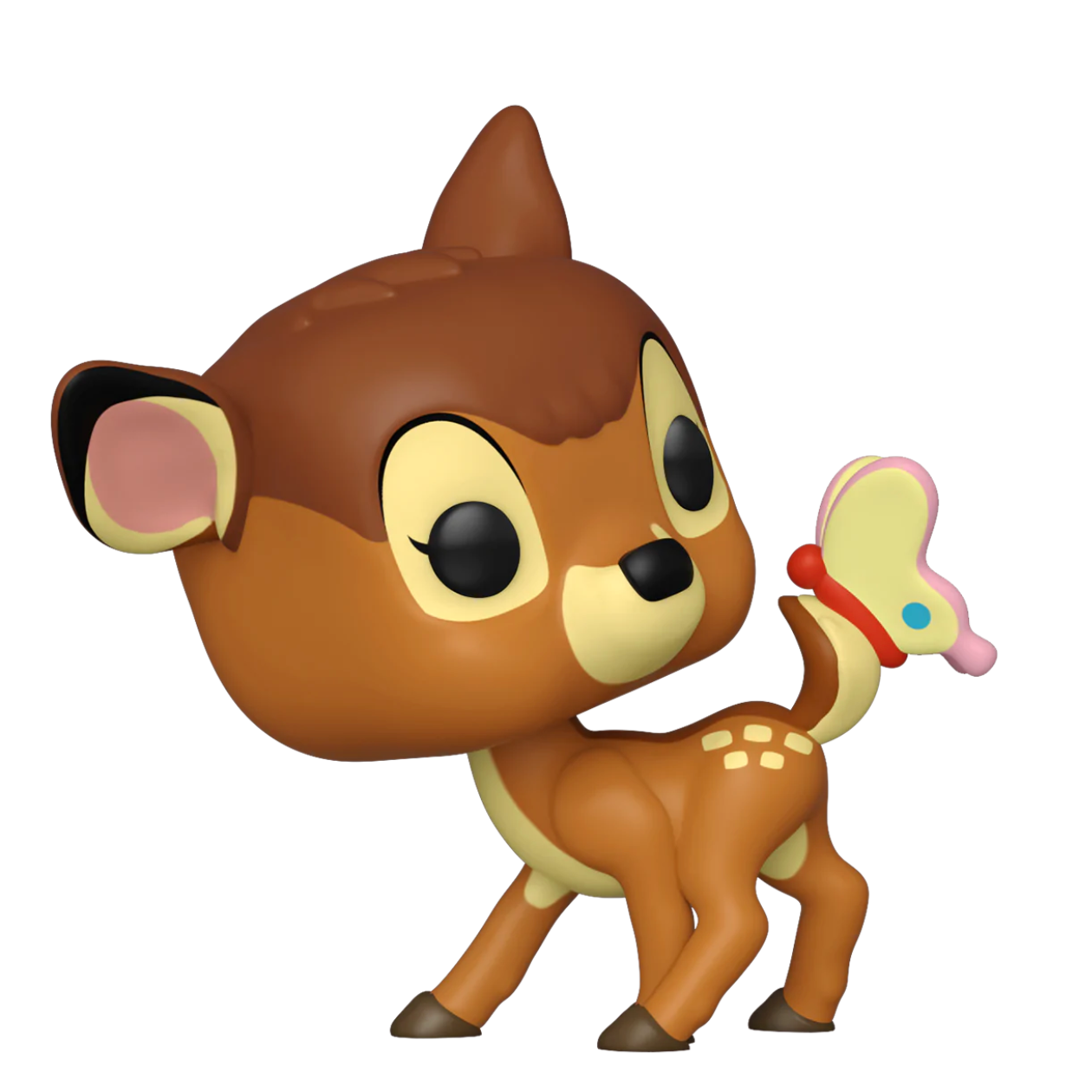 Part of the Disney Classics line, this Pop features Bambi and a new friend, the butterfly who just landed on his tail. 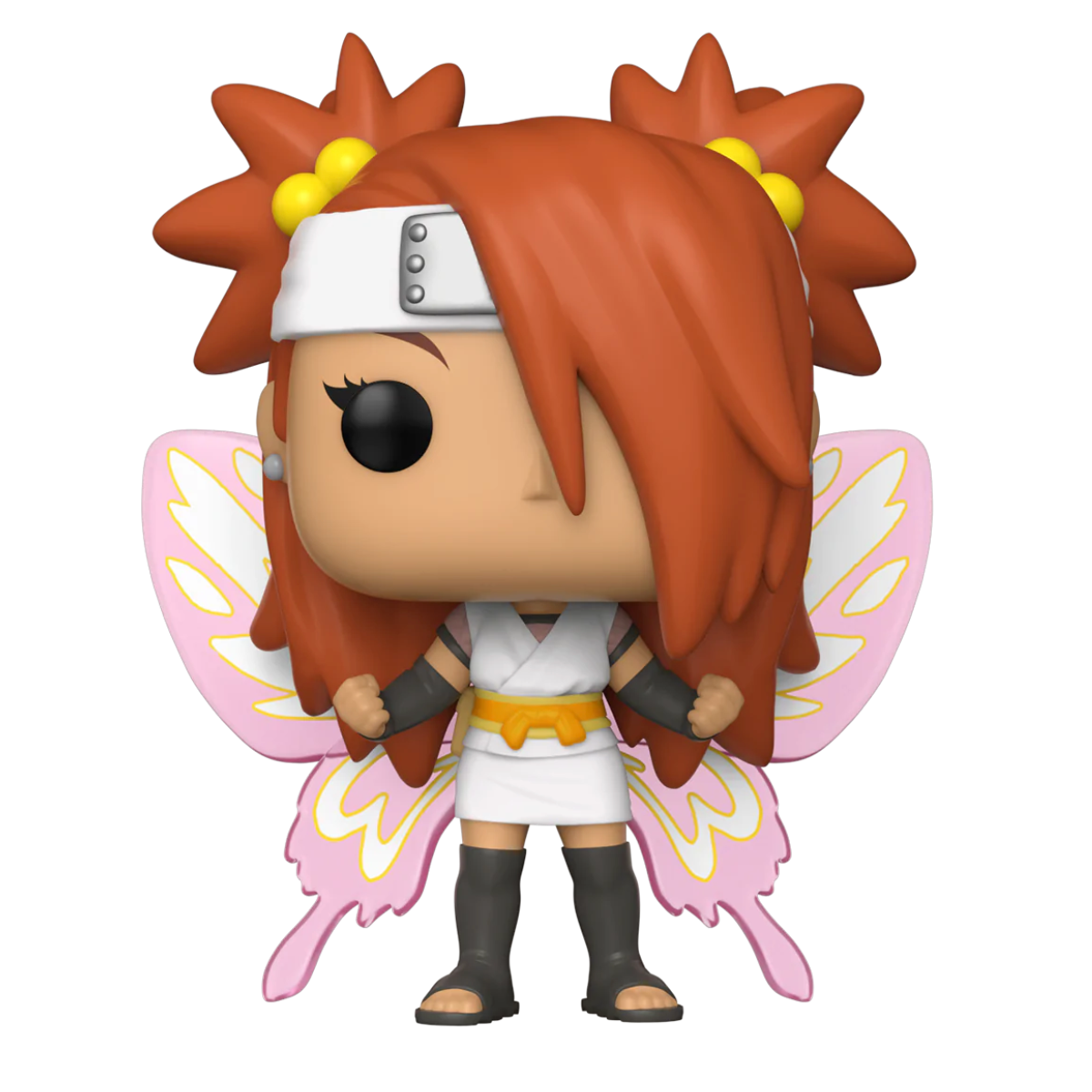 Cho-Cho is a character from “Boruto: Naruto Naruto Next Generations,” and this figure captures her as she transforms into butterfly mode, complete with wings. 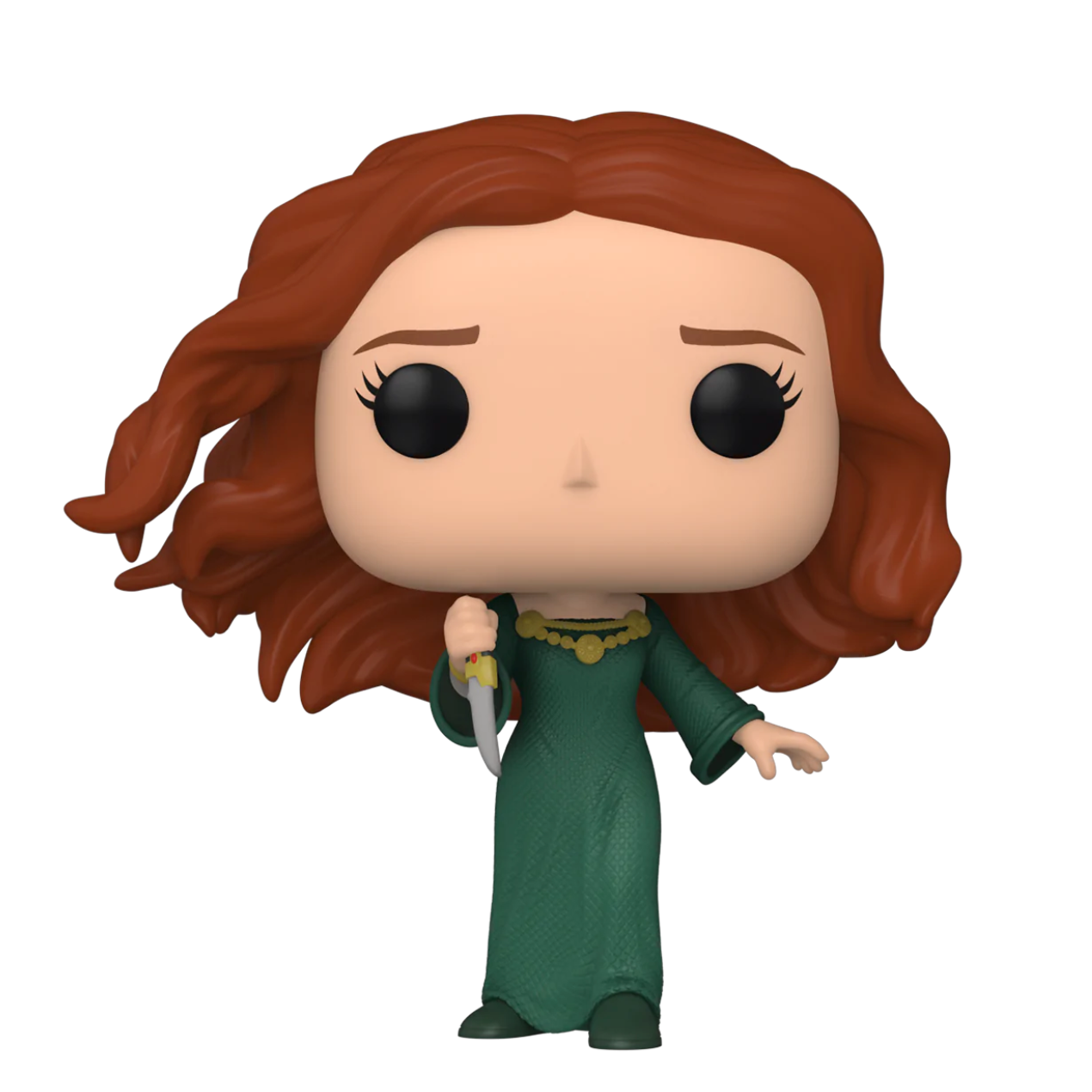 Before the “Game of Thrones” prequel “House of the Dragon” premieres, you can get this vinyl figure of Alicent, who is a part of the king’s inner circle. 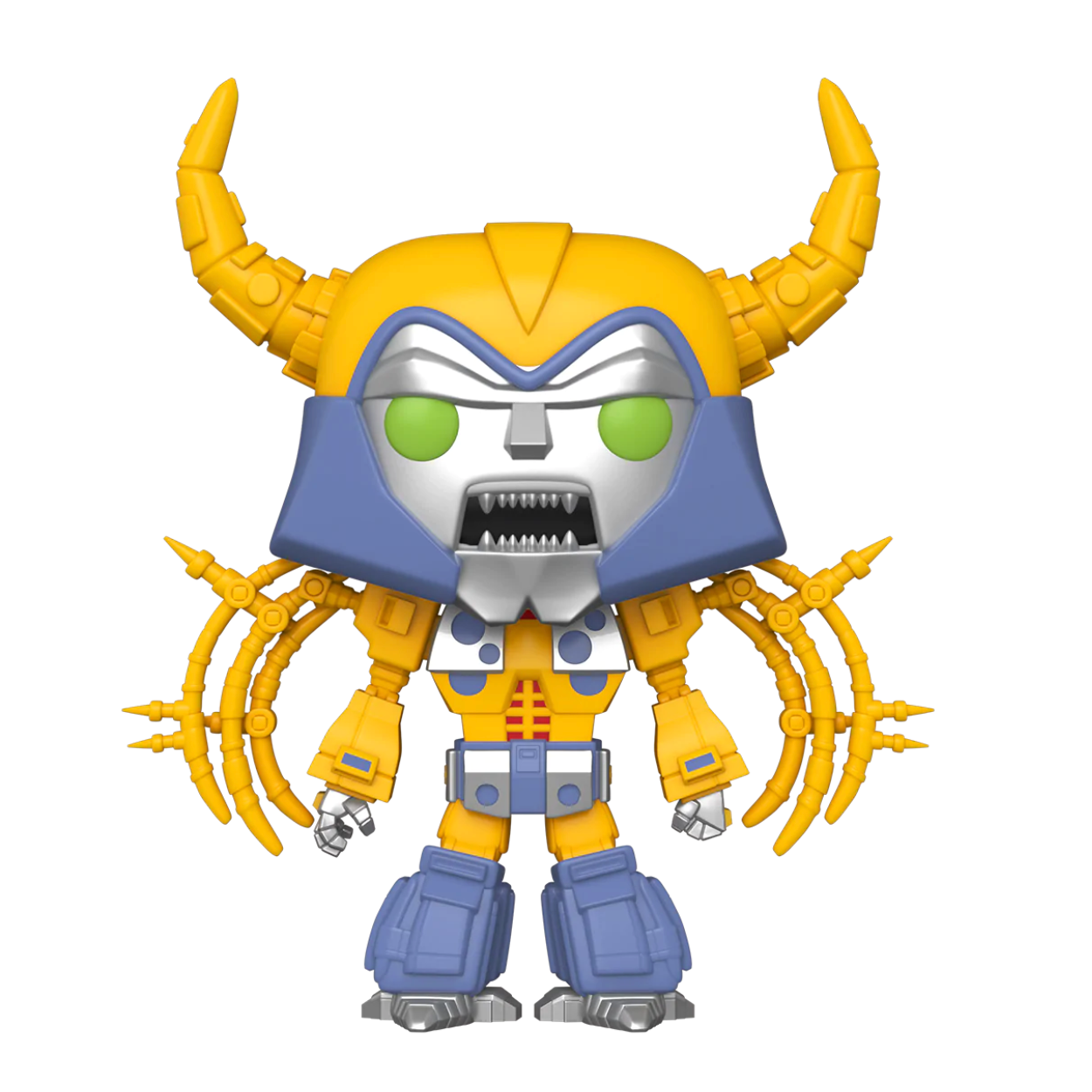 This mega-sized Pop features Unicron, one of the Transformers’ greatest enemies. 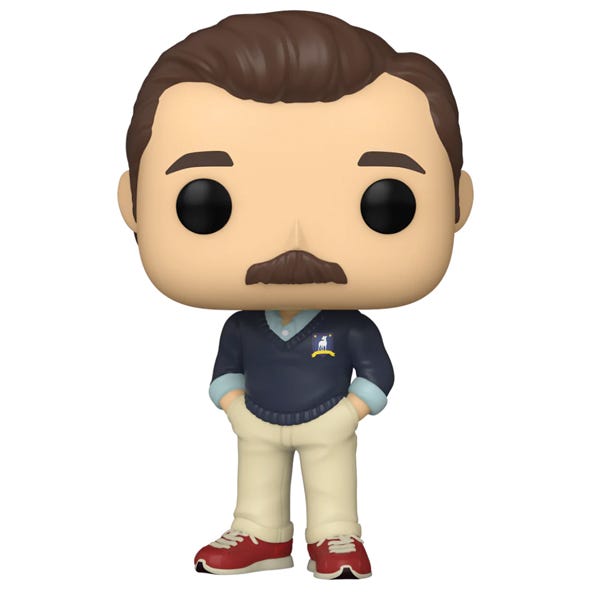 Dressed in his signature khakis and his iconic mustache, Ted Lasso is a worthwhile addition to any collector’s crew. 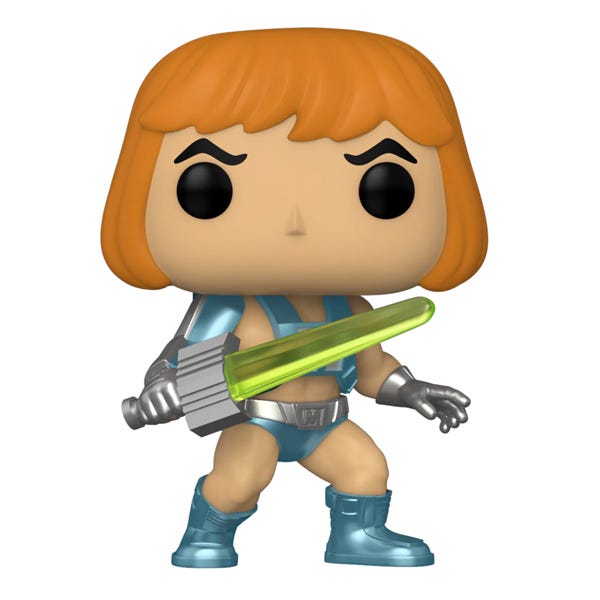 He-Man is wielding the Sword of Power and he’s ready to defend against the villainous Skeletor. 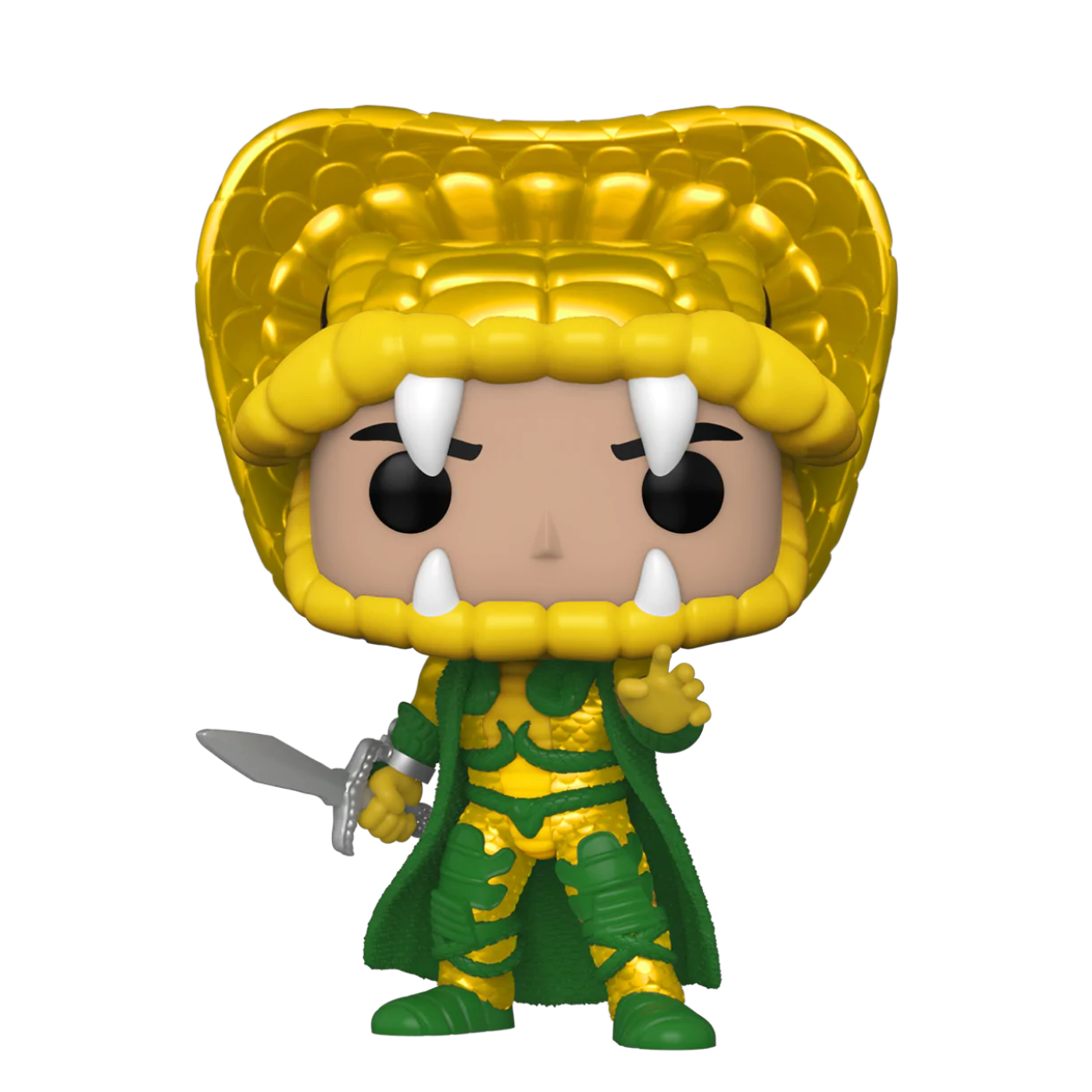 Serpentor is one of G.I. Joe’s common enemies, and he’s on the loose. This Pop is part of the Cartoon Classics series.

$15.00 from Funko Pop!
Angela Tricarico
Streaming Editorial Fellow
Angela Tricarico is a Streaming Editorial Fellow for the Insider Reviews team, where she covers the latest in streaming services. In addition to her arts and entertainment reporting at the University of New Haven and for The Ensemblist, she has a background in theater and loves to tell people what it means to be a dramaturg. When she's not writing, you might find her reading comics or a book club pick, cooking, baking, or trying to catch up on the last ten years of television.