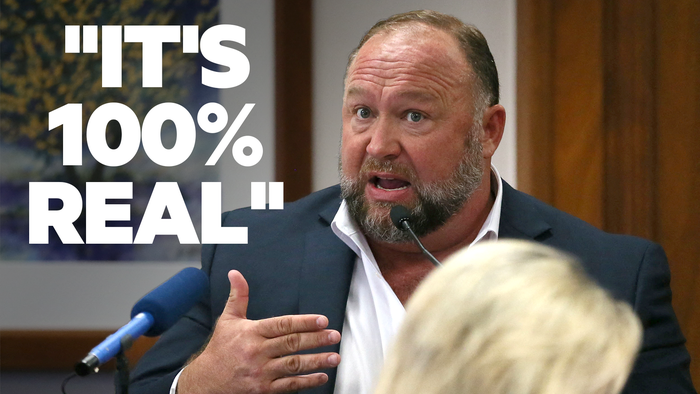 Alex Jones, the far-right conspiracy theorist who claimed the Sandy Hook school shooting was a hoax, was ordered to pay over $4 million to the parents of a 6-year-old victim.